The Shenadoah Lady Raiders made it 2 in a row on Saturday night as they defeated Northeastern 50-40 in the championship game of the IHSAA Sectional at Union County. The Raiders were led by the senior duo of Kat Perry and Erikka Hill once again. Perry tossed in 16 points on 5 field goals (1 three) and a perfect 5 of 5 from the free throw line. Hill’s points came from her strong inside game. She had 6 field goals to go with 3 of 5 from the line.

This game would not have gone in the victory column without 2 outstanding performances from 2 great young ladies! Kayla Muterspaugh stepped up her game big-time! The sophomore, who is mostly counted on for her weakside rebounding and toughness contributed 9 huge points for the Raiders. Senior Jenna Stewart was also a huge factor. Besides her rebounding, which is always solid, Stewart blocked several Knight shots and also contributed 8 points on the evening. They also combined to go 4 of 4 from the FT line…..part of a 14 of 16 effort on the night.

The Raiders will now travel to Southmont HS (near Crawfordsville) to take on the South Putnam Eagles (14-1) in the second game of the Regional next Saturday. That tip will likely be at noon. 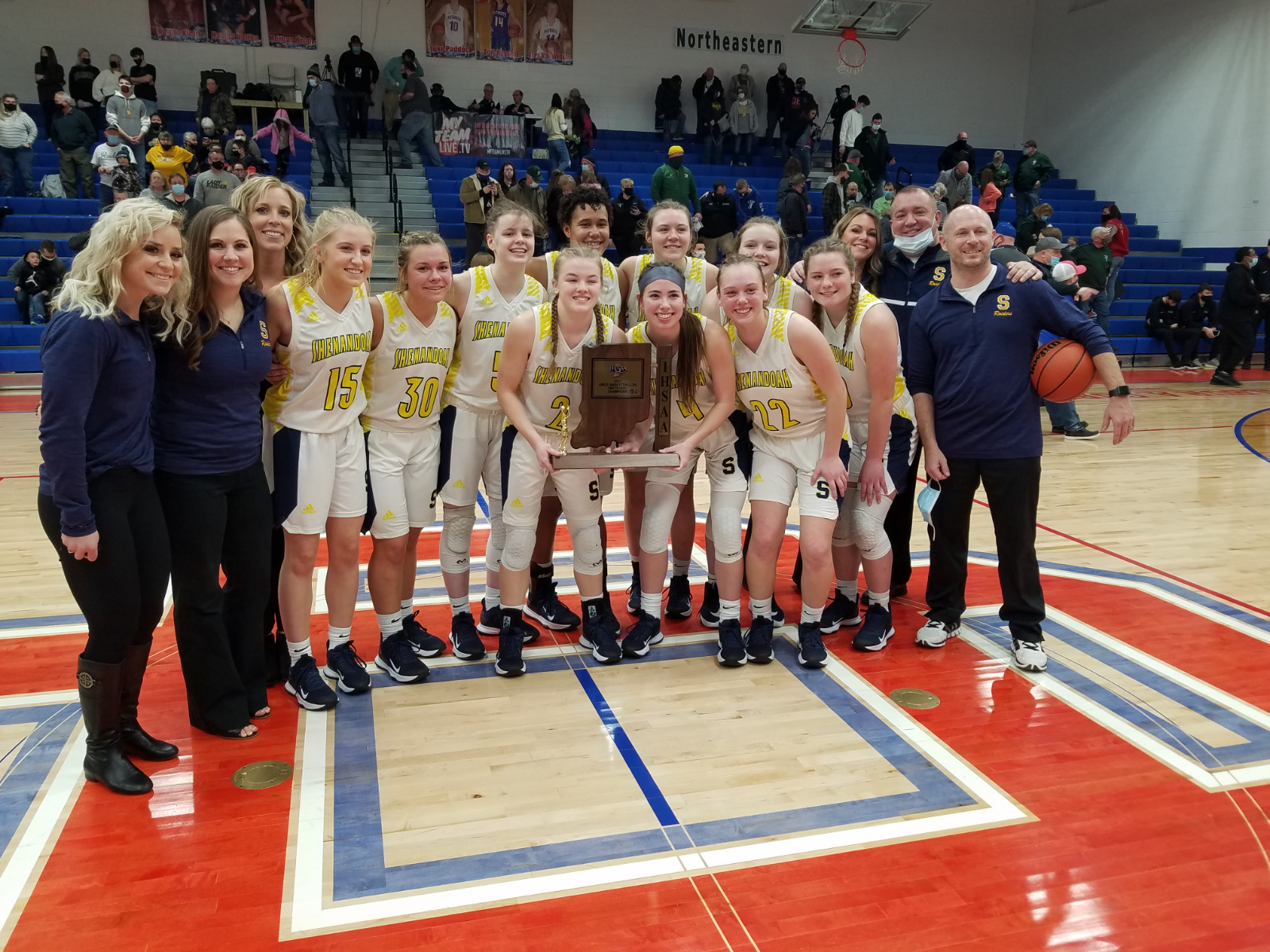 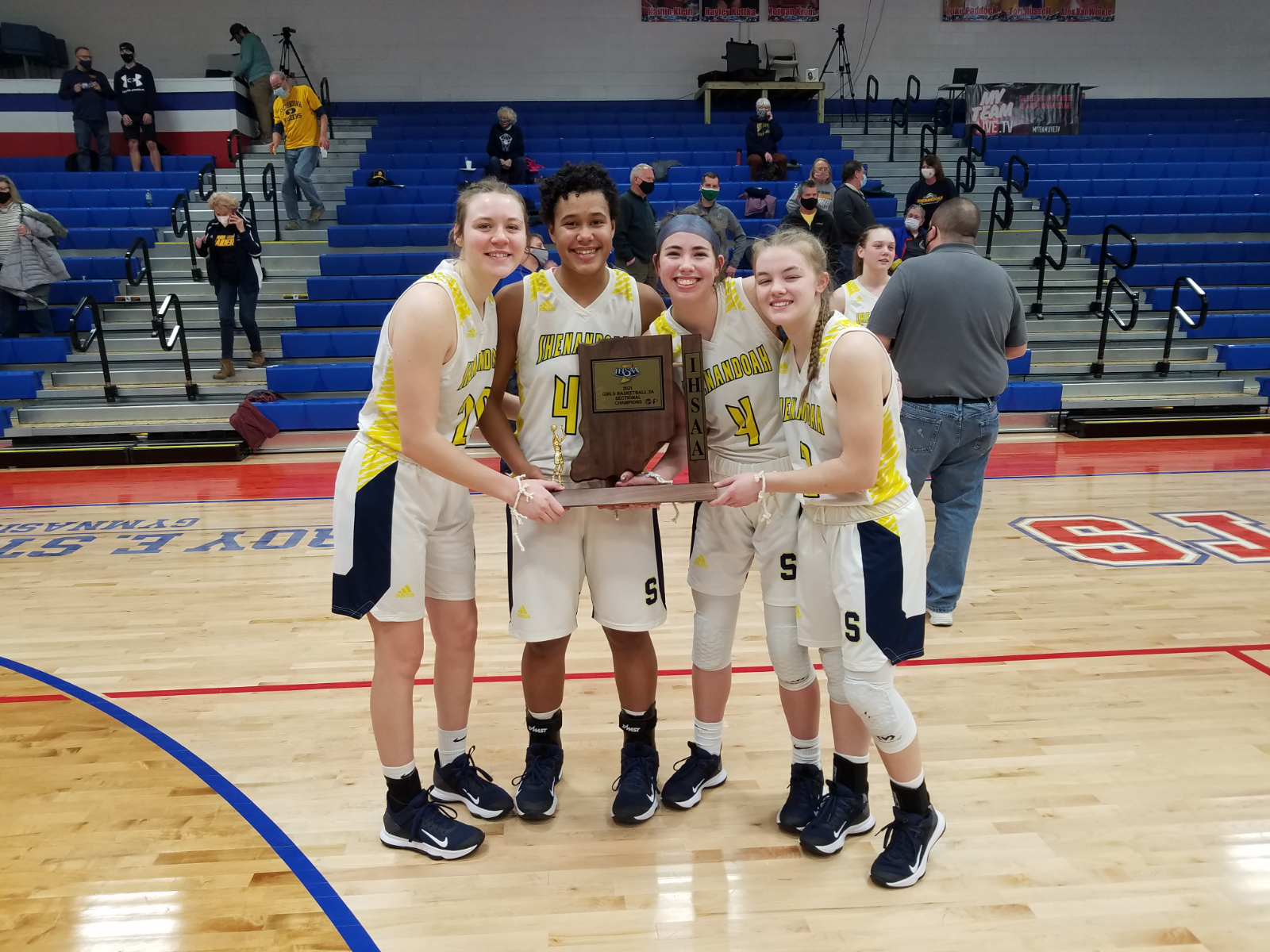